Follow the Coalition: General Coalition Meeting: Join us for our next general Coalition Meeting!  We’ll be unveiling the NO DRONES IN L.A. Campaign! Tuesday July 15th at 6:30pm at the Downtown UCLA Labor Center at 675 S. Park View Ave., Los Angeles – adjacent to MacArthur Park. Peoples’ World Cup: Join us as we stand in Solidarity with the … END_OF_DOCUMENT_TOKEN_TO_BE_REPLACED 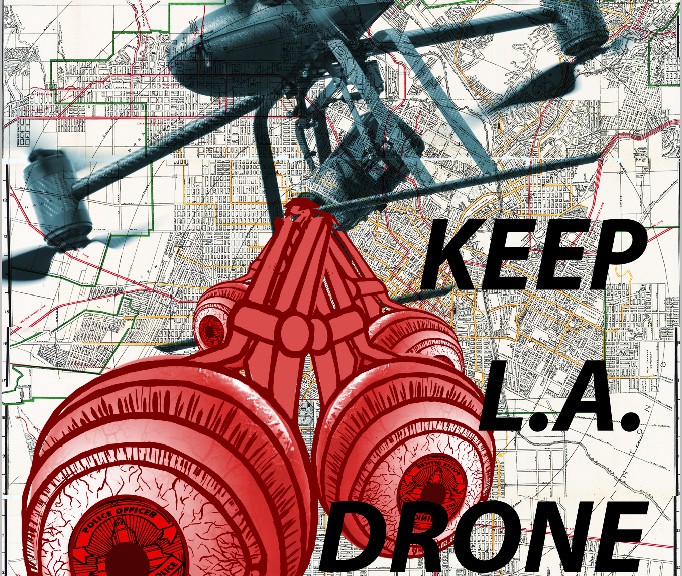 Follow the Coalition: LAPD ON NOTICE: Join us Tuesday June 10th at 9:15 am at LAPD Police Commission  meeting the at 100 W. 1st, LA (across from the City Hall).  Let your voice be heard-NO DRONES in LA or anywhere! Join us: June 22nd from 12pm to 3pm at Community against Police Brutality Forum hosted by Community Education For Social Action 202 … END_OF_DOCUMENT_TOKEN_TO_BE_REPLACED 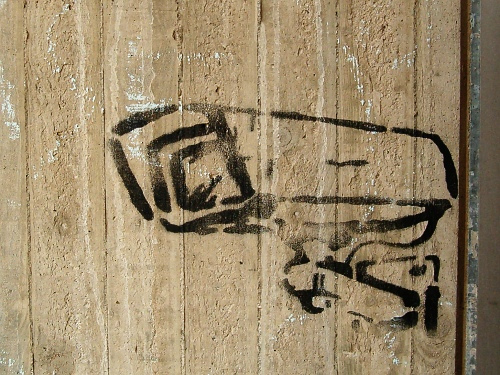 In this work, documents pile up. Because we are doing this work together, we are posting the following documents which underscore why this work is important and that science is on the side of the community. SO1 Revisions There was a revised version of LAPD Special Order 1 issued in August of 2012. We don’t … END_OF_DOCUMENT_TOKEN_TO_BE_REPLACED 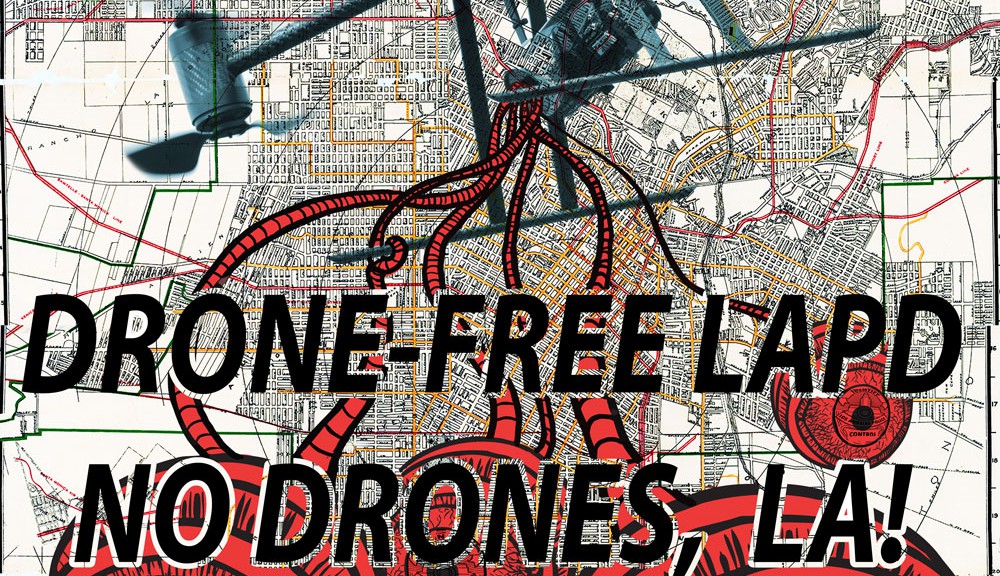