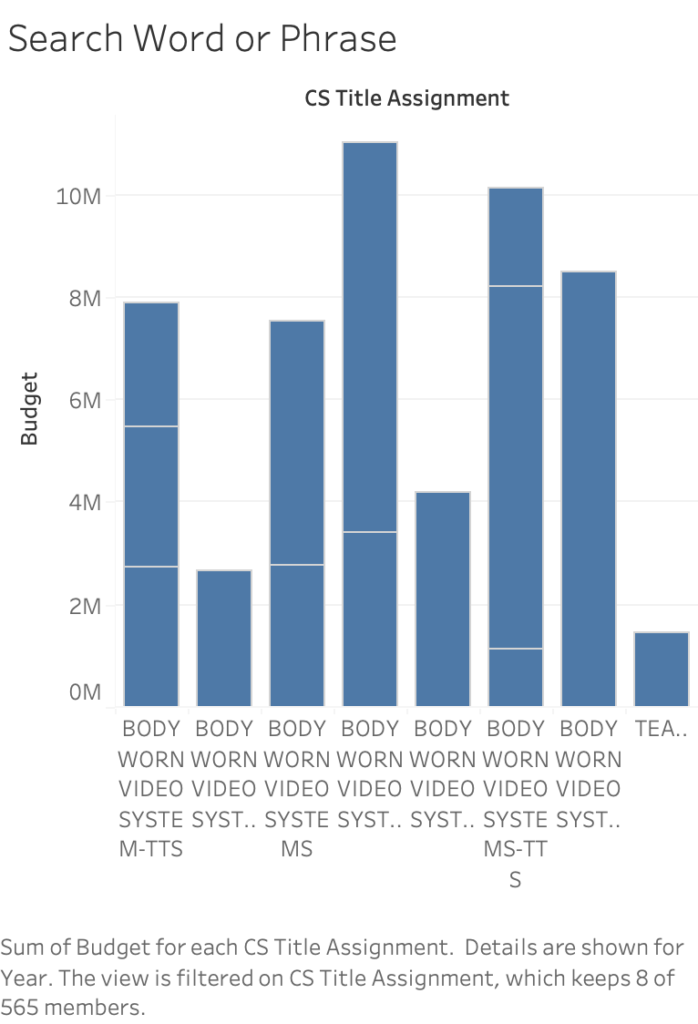 On Tuesday, the Coalition held our monthly Data Driven Policing Community Meeting. Tiff facilitated a conversation where we checked in with the Defund Surveillance Work Group. The Defund Surveillance Work Group has been analyzing 14 years of LAPD base budget docs that the Coalition won through a lawsuit against the city. Our comrade Naoko presented some of the creative interfaces we’ve been developing to better share the information within this large collection of document. Tiff also talked about the complementary nature of the Defund Surveillance and Architecture of Surveillance work groups. Tiff used Axon’s (formerly TASER Intl.) decades long relationship with LAPD and their expanding hold on the city’s budget as a case study for how reform is used to increase LAPD’s surveillance arsenal in response to their continued racist violence.

previousDefund the Architecture of Surveillance
nextPOLICING OF GENDER & SEXUALITY WEBINAR