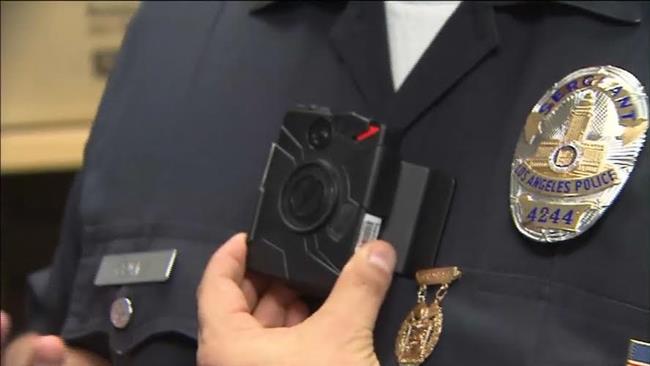 The Los Angeles Board of Police Commissioners is holding a public meeting regarding the plan to equip thousands of police officers with body cameras.

The plan is opposed by groups like the Stop LAPD Spying Coalition, which say the cameras will not bring more public safety.

Hamid Khan says the body cameras would just add to an existing arsenal of equipment police use to spy on the public.

The police commission said that no cameras will be used until the public can make comments.

Public speakers said they were concerned that the cameras would only record the public and not the action of the officers.

They also said that the money would be better spent on improving communities where police violence is most prevalent.

The commission says the public will have another chance to comment before the final policy is approved.

The body cameras will cost the city an estimated 10 million dollars a year.

The city hopes that a federal grant will help cover some of the expense.