Yesterday after a day long process of dozens of public comments and an almost 4 hour “closed door” session, the Los Angeles Board of Police Commissioners (LAPC) announced that of the 2 LAPD officers – Sharlton Wampler and Antonio Villegas involved in the murder of Ezell Ford, one officer acted out of policy for initially … END_OF_DOCUMENT_TOKEN_TO_BE_REPLACED 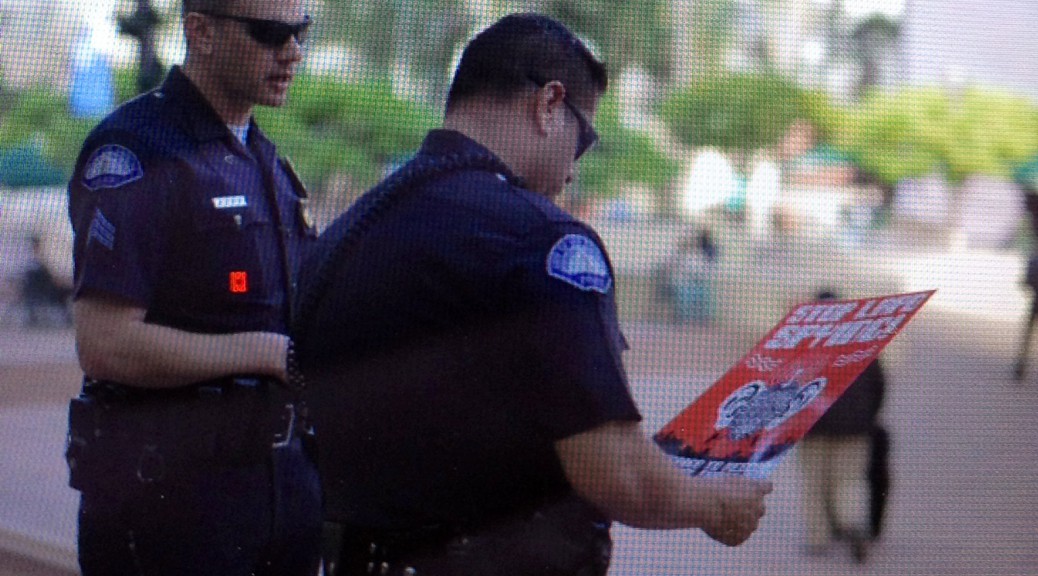 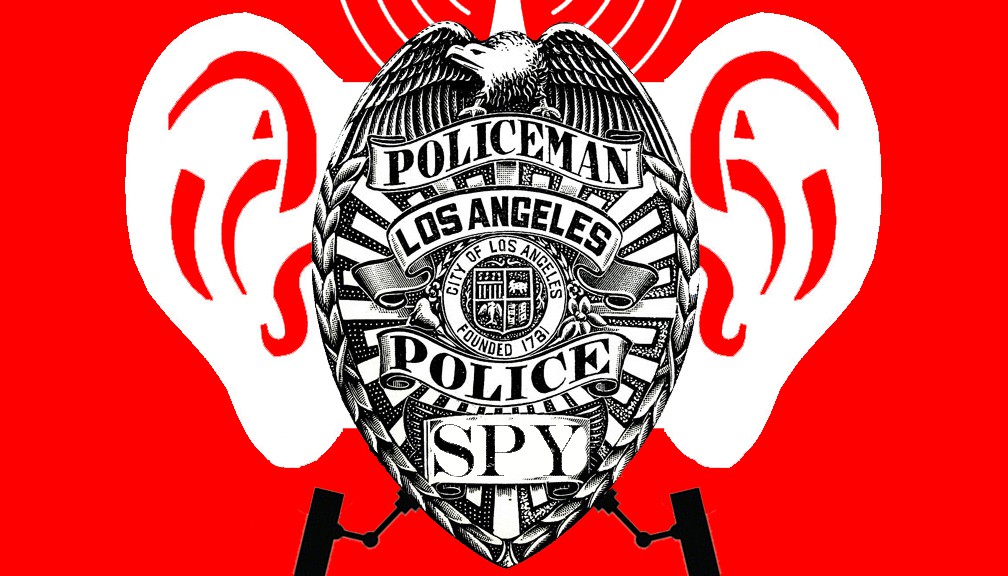 As a coalition founded on the principles of people power and strong communities, the Stop LAPD Spying Coalition extends its deepest condolences…….

Audio from January 19 StopLAPDSpying Community Townhall  With almost 150 diverse community members present, several participants commented that the January 19th Townhall was informative, educational, and empowering. The townhall affirmed the pervasive and rapidly expanding spying and surveillance apparatus: impacts everyone and not just one community or another; continues the national security rhetoric, which needs … END_OF_DOCUMENT_TOKEN_TO_BE_REPLACED