A General Accountability Office (GAO) “Report to Congressional Requestors” published in March 2013 on the National SAR Program revealed the incredible growth of this surveillance program in the United States.  What was launched by LAPD in March 2008 has become a massive surveillance program operated by local law enforcement agencies around the country and rapidly growing. The report highlights: 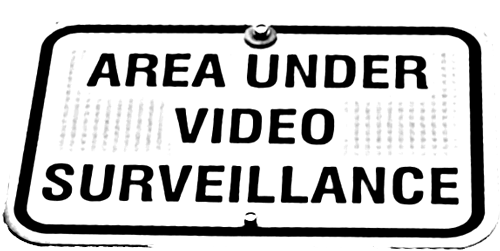 While much attention is on NSA spying, what makes SARs more significant is the local nature of data collection where one doesn’t even have to be using social media and minding their own business engaging in every day ordinary activity but yet not only being surveilled AND entered into databases which now as per the GAO report, the FBI can keep your information in their database for 30 years and local law enforcement like LAPD now want to keep our record for 10 years even after there’s been no “nexus to terrorism” found.

We have to stop this assault on our basic human rights.  Join the Fight!

Have You Signed Up for a Working Group?

The Stop LAPD Spying Coalition has committed itself to a collective plan of action and ways of organizing ourselves: what we want to do, and how we’re doing it.  All of our major decisions will be made as a group at our monthly meeting, however, key functions of the coalition will be delegated to a co-ordination team and working groups – Outreach, Communications, History/Research.  For urgent matters, coalition members will be notified and invited to a conference call or urgent meeting to consult.
Your participation and contribution is much appreciated.
For further information: email [email protected] or call at 562-230-4578.

Next Coalition Meeting:  The coalition’s next meeting is scheduled for Tuesday, August 20th at 6:30p @Downtown UCLA Labor Center at 675 S. Parkview Ave., LA 90057 – across from MacArthur Park.

Will We Sleep Or Will We Fight!?!